At the weekend, the Culture- and Musicfestival „Walk the line“ attracted many people to come to the graffiti-painted Pavilions to listen to music and drink Cocktails. But where does this „line“ lead to? Named after the famous Country-Star Johnny Cash who experienced- after his dealings with alcohol- the love and power of God that transformed him! Encouraged by this dynamic life-changing power that we also experienced and the impression we received in prayer that there are prepared people, we went out and truly met those people:
One woman received a word of knowledge from God while talking to a young woman. At the end of the conversation she told the woman about her impression which was matching perfectly, so the woman asked how she could know her? She explained that the Father in heaven knows her exactly and encouraged her by speaking value and the love of God  into the woman's life.
Another person was lead by the Holy Spirit to go to a Heavy-Metal Pavilion and there he showed her a woman and the impression that God wants to get her out. The woman asked if God truly loves her, so our staff told her about God's love and she was touched.
Another Team talked to a man who was selling meat skewers. He already heard about God but partly turned away from him. He didn't knew the Holy Spirit personally but wanted to, so he invited Jesus in his life and said „yes“ to the Holy Spirit. Immediately the man realised: „You were sent to me by the Holy Spirit!“.
With brush and easel a team went into a Rap-Pavillion, asking to being allowed to paint prophetic paintings for people. One of these spontaneous pantings meaning hit a man that much, that the team could pray for him.
God confirmed many prophetic words during the evenign and many people were touched...and it will go on! 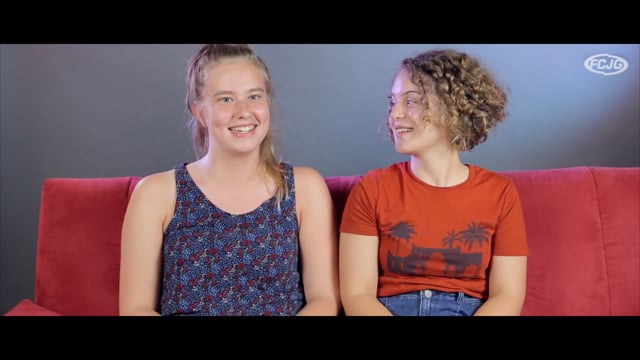 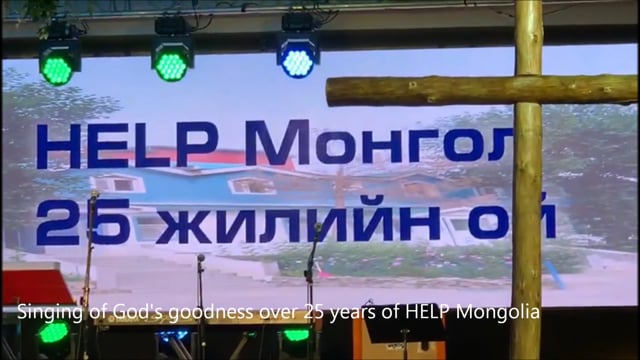 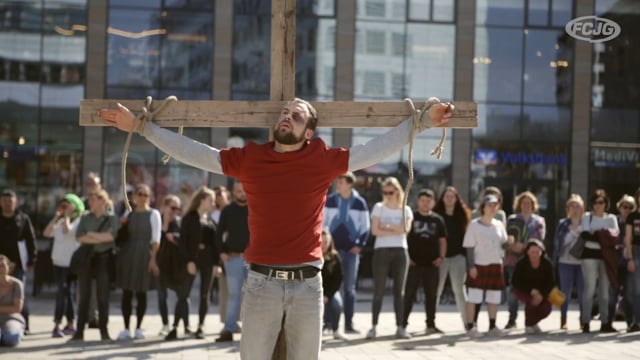 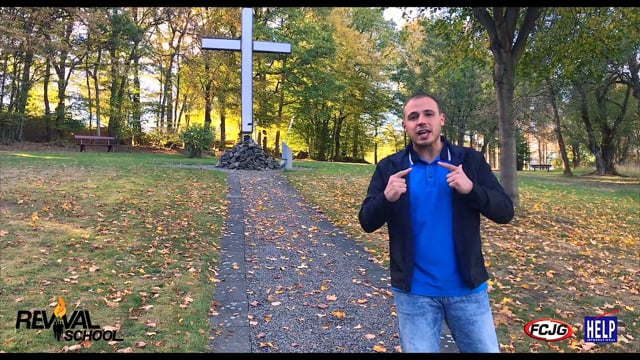 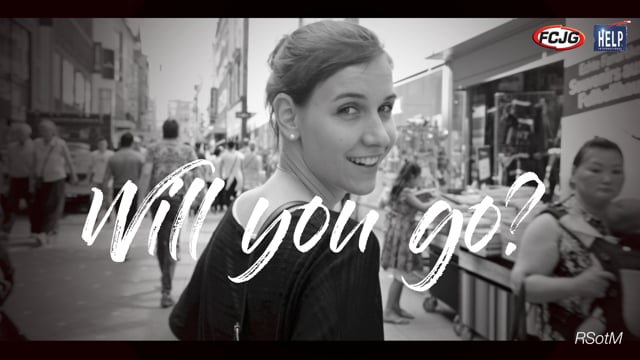 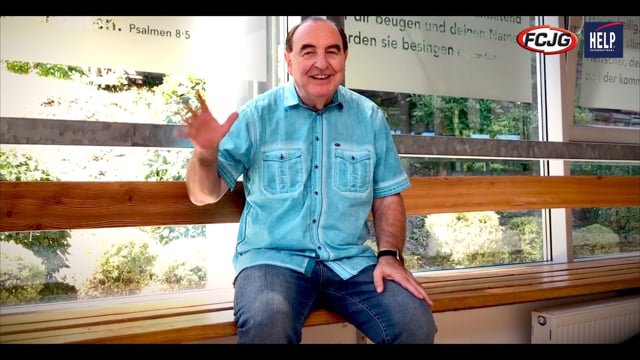 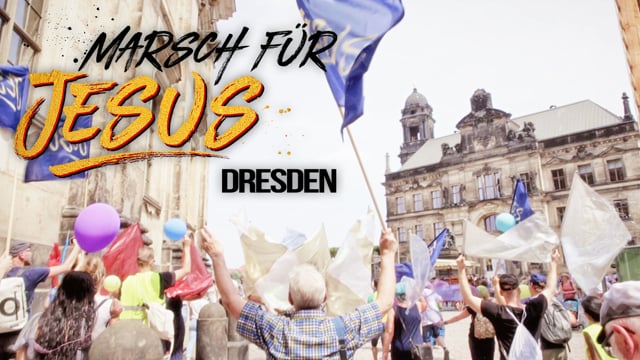 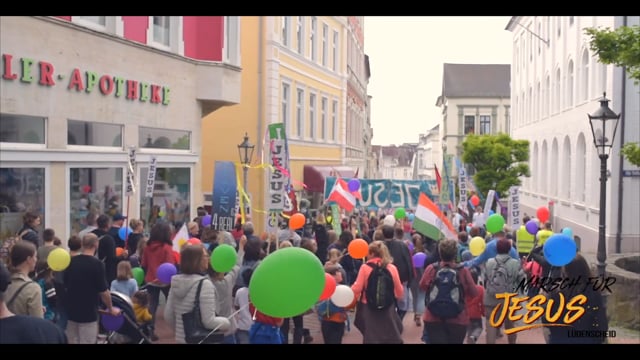 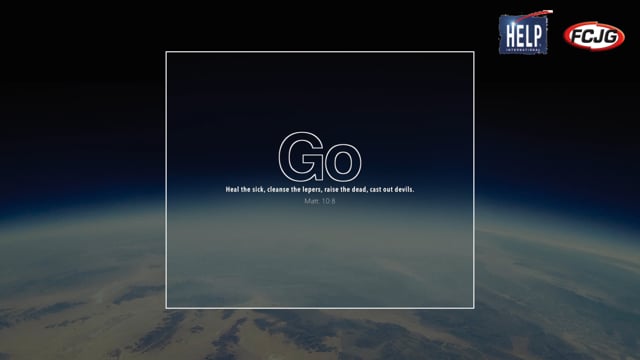 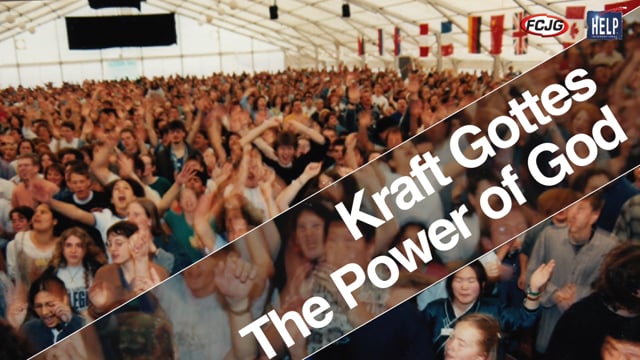