From India to the Philippines, then to Malaysia and finally Korea - this was Walter's itinerary in July 2016. A fantastic time throughout which the Holy Spirit moved in power encouraging the people of above mentioned nations. No doubt, UPRISING in Korea was one major highlight. Hundreds of young people gathered together in Seoul in order to pray and fast for a peaceful reunification of North and South Korea. For the Koreans it was significant and encouraging to listen to Walter as he testified of the peaceful reunification of East and West Germany. Reunification is possible - it's all done!

Now is the Time

"Do not conform to the pattern of this world, but be transformed by the renewing of your mind. Then you will be able to test and approve what God’s will is—his good, pleasing and perfect will." (Romans 12:2)

28 days travelling in India, the Philippines, to Malaysia and South Korea, which means doing 30.000 miles by plane and many hours of driving to sometimes very remote places. Heidi & Tom Wüthrich - our leaders of HELP International Mongolia - were with Walter on tour. They were a tremendeous support, and it was mere joy to have them around. 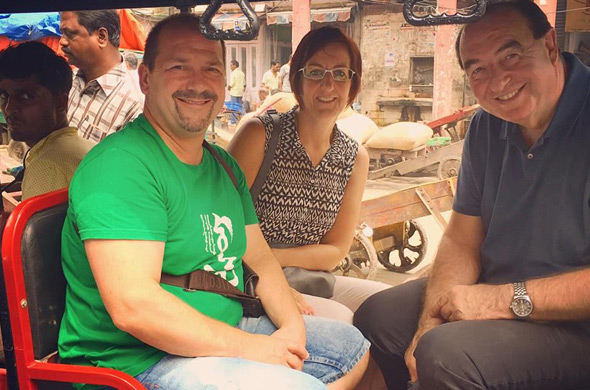 From Tamil Nadu in the South of India, they went to Delhi. Hundreds of pastors were waiting for them to minister to them. The Holy Spirit is powerfully moving in this populated nation - despite heavy opposition coming from different angles. However, one can feel the wind of change everyhwere. The pastors are so hungry for the fresh wind of the Holy Spirit, for only he can and wants to work renewal and change.
After Walter finished ministering in India, he proceeded to Manila (the Philippines) where he served to the Jesus Flock Church as well as to our HELP community. After one week, he went to Penang (Malaysia). This was Walter's first visit to this nation, and he encountered a wonderful church in this city.

In Seoul (Korea) Walter spoke at the UPRISING event. Hundreds of young peopl had come from 38 nations in order to pray and fast for a peaceful reunification of North and South Korea. The highlight was a prayer and worship day which was held open air right at the DMZ to North Korea. The presence of God was so powerful that one could literally feel the wind of change and reconciliation. Everyone was encouraged through by Walter's testimony about the miracle of a peaceful reunification of East and West Germany. There were many prophetic words that make us hope for a soon reunification of this divided nation. More than 60 years of separation that brought so much suffering should be more than enough. 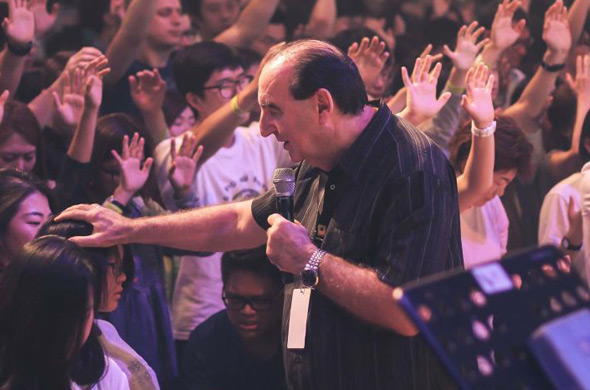 At the end of his Asia tour, Walter was invited to minister in three services of the Hallelujah Community Church, where he reached more than 8,000 people. Towards the end of the third service, he made an altar call for people to come and receive the spirit of revival and change. Hundreds came forwards. This was the first time ever in the history of this church that anyone has made an altar call ... Well, get a glimpse of Walter's tour ...

{media id=157,layout=solo}
(I Stand In Awe Of You, Copyright by Jesus Culture)

Europe is desperate for change - for spiritual change. Please pray for Walter's upcoming ministry trips in August to Albania (where he is right now) and Austria.

Shortly before Walter went on his long Asia tour, our old ministry car broke down. Without a reliable car we are lost. A couple of days ago we bought a new car. It would be great if you helped us to pay this car off. Thank you very much to all who have already helped and supported us. Thank you for your love and friendship. God bless you with his fresh Holy Spirit wind. 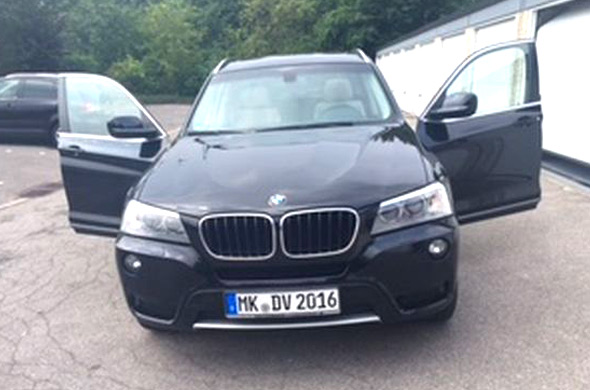