In our different rehabs of HELP we witness the life-restoring and life-changing power of God's love every day. What this looks like in The Shelter im Bangkok is just amazing:


Peace and a plan

Dom's old life was marked by hanging out with the wrong kind of friends: A lot of partying, drinking alcohol and doing drugs became very frequent. Not only Dom realised how this lifestyle didn’t only harm him, but also affected his family and the relatives he stayed with. Even though he realized he couldn’t stop doing drugs by himself, he refused to get help in a rehab and it got even worse. The payments of a new job were completely spent on ilea drugs. Dom was afraid. Afraid that something could go wrong, for example that he could get caught by the police - which would have severe consequences. From his relatives, only his brother-in-law was still willingly to help Dom by connecting him to some Christians who are meeting to play soccer regularly. That's where Dom met former drug-addicts and staff of The Shelter and soon he moved in with us. 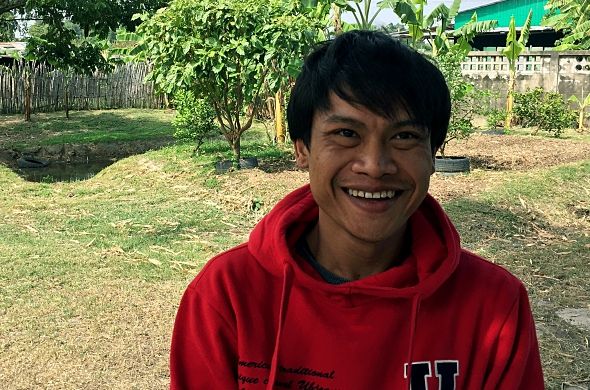 »When I came to The Shelter I was touched by the peace and love of God, but in the beginning didn't know how to deal with it.« Dom remembers also how Jesus spoke to him right from the beginning to »not waste time« in the rehab. This and other occasions helped Dom to realise God's plan for him and that God wanted to give him a brandnew life. Today, Dom's life looks different: Fear had to flee. Hope came with Jesus. Where there was anxiety before is now peace!
»When I think about God now, it always makes me feel more humble about myself. I know God touched me and He is truly good - that's what I feel in my heart. God has done something within me that is really good!«

Kob was addicted to drugs, did successfully the rehab at The Shelter and afterwards joined the aftercare program at our House of Friends. For about six month, he has been working as a truck-driver at a company of our neighbourhood. However, there was one thing of his former drug addiction which marked him: He was missing four front-teeth at his lower jaw.
But Christmas brought a special gift for Kob: The dental clinic called to inform that his new teeth where ready! It’s hard to put into words what this means for him in terms of restoration and self-esteem. Thus we simply encourage Kob to proudly show his most beautiful smile to all the world! 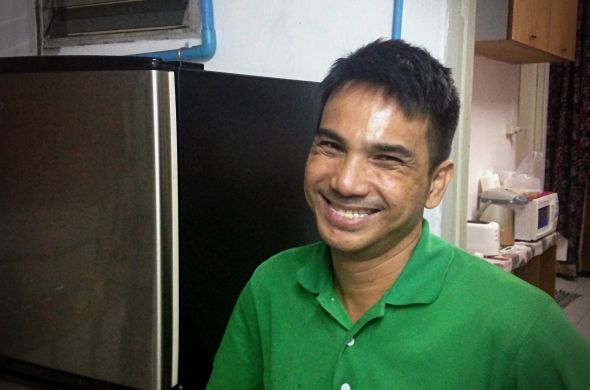