Life is making history compiled of stories that individuals live through. Today, we want to introduce Jonathon to you who is living with us for some time:

Jonathon was born in Galveston, a Texan through and through. His parents are of Mexican descent, however, his father moved out while he was very young, so he grew up without a father figure. Despite this missing influence in his life, his mother did a good job raising her two sons. Jonathon grew up into a young man that the world would call normal. He worked and was hanging out: partying, using drugs and booze to enjoy life. Yet, it all left a gaping hole in his life which got even worse when he moved to Austin and got involved in the Sixth Street party scene. Despite the downward spiral, he knew in his heart of hearts that this wasn't it and was searching ... 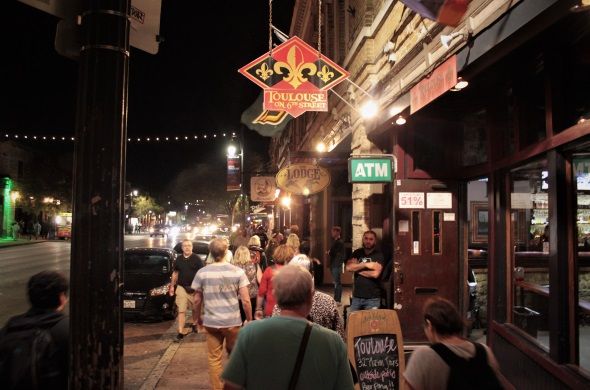 At the turning point

Four years ago, he started going to church and finally had a glimpse of what he was longing for. He realized it was a life lived with and for Jesus. He accepted Jesus into his life, gave up his partying and just knew that he was finally on the right track. A friend took him along to our Revival Night - where young people who are hungry for more, gather to worship Jesus as they are led by the Holy Spirit. He felt God's presence here and so, he came again and again. He spent weekends working on the property with others, worshipping Jesus together or in public during evangelistic outreaches on Sixth Street. 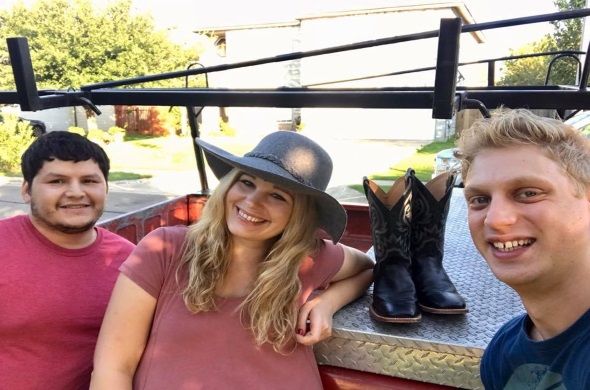 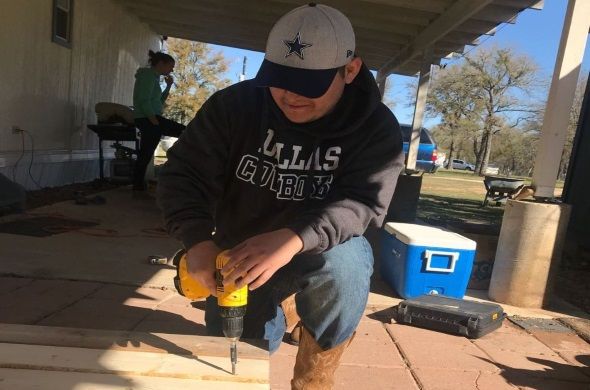 This was it, he knew that this was what his heart was seeking - to have Jesus in the center, with everything revolving around Him.
Now that he'd found it, was he willing to pay the price for it? His answer was yes and soon the first test came. »Leave your nets and follow me«, Jesus told the first disciples in Matthew 4:19. Jonathon knew God was speaking to him. After much prayer, he gave up his job and in December, he moved in with us with a longing for more of God and all that He has for him. Given such a foundation, the Holy Spirit didn't waste any time. After only one week, Jonathon experienced his first financial miracle and knew that he was on the right path. As more time went by, a desire started to grow in him: to preach the gospel to the lost.
»And he said to them, Follow me, and I will make you fishers of men. And they straightway left their nets, and followed him.« (Matthew 14:19-20) 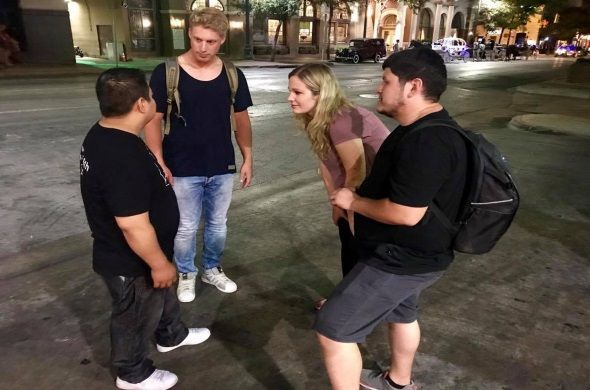