Prayer between Promise and Fulfillment

But Isaac had gone to the "well of the living One who sees me" and dwelt in the south country. And he had gone out to pray in the field toward evening.
Genesis 24:62.63

Again and again I have marveled with amazement and curiosity at Isaac in the Old Testament. Who is this man whose name is mentioned in God’s own name? After all, God introduces himself as "the God of Abraham, Isaac and Jacob". So then, who is he, and what does he and his story have to do with prayer?

Isaac was the son of promise, Abraham's second son after Ishmael. He had grown up with the stories and family events surrounding his birth. Of course, he knew Hagar, his mother's maid who was also the mother of his half-brother Ishmael. Thus, confusion and tension have become part of his family history – as much as God's intervention, his grace, correction and restoration. Let’s look for example at Hagar's encounter with God in the desert. In her despair over the family situation, she had fled there to die. However, God saved her and let her find water and new hope. This well was named “Well of the Living One who sees me." Everyone in Abraham's clan knew this story and the place.

Years later, when Isaac had become an adult, he chose this very place to live there. A place of meeting with God, a place where God sees, and that’s where Isaac settled. He took it as his possession, naturally and spiritually. The bible says, "He dwelt there ... and prayed." Isaac was a man who had received an enormous promise. His descendants were to equal the number of the stars in the sky. However, until then neither a wife nor children were in sight.


God himself is the fulfiller of his promises!

A lesson that Isaac had learned from his family history. Thus, he positioned himself where God saw him – in a place where God had already spoken and shown his power. And that’s where Isaac dwelt, lived and prayed. Daily he drank from the "Well of the Living One who sees me" – naturally and spiritually. He strengthened himself knowing that God sees and does not forget him. And to this God Isaac prayed that he would let his promises come true in his life. 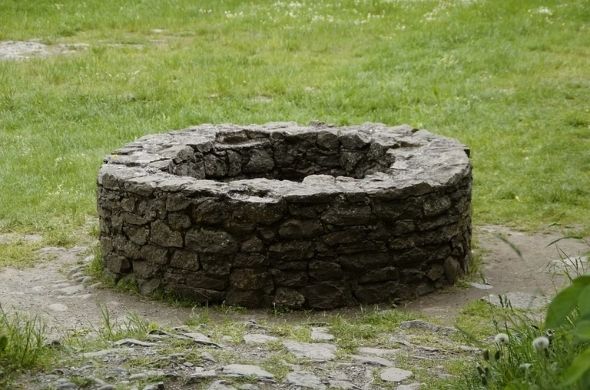 Isaac lived and prayed in this place until … yes, until the first prayer was fulfilled: Rebekah was brought to him and he took her as his wife. Isaac had learned to achieve promises through prayer. Later, God answered and intervened when he petitioned on behalf of the barrenness of his wife. He had learned from past mistakes of his father Abraham and did not anticipate God's intervention.
He embraced the spiritual inheritance of living at the "well of the living One who sees me” and made it his own. He received the fulfillment of the great promise over his life according to God's plan and in his timing by persevering in prayer.
After becoming the father of twins, Isaac learnt under God's guidance to take land
and to establish wells for future generations. 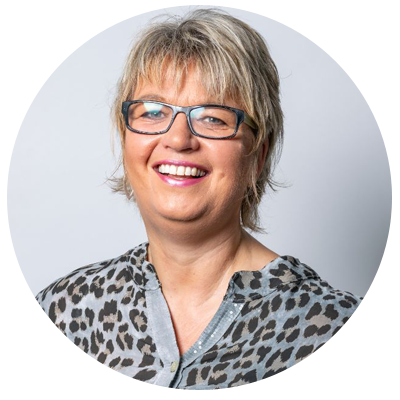 Actually, I didn’t compile the above for a blog. It’s a text that the Holy Spirit has given me during my personal bible study on prayer. If you want, I am sharing with you my »personal prayer lessons«.
The topic »Between Promise and Fulfillment« refers to everyone who is praying for God’s promises to get fulfilled in their lives. It’s always current and so encouraging once you dig deep.

Manuela Schöttler
Go To Top
To increase the comfort using our Website we are using Cookies.
read more