As probably all of you experience as well, our plans for this year looked a little different than they actually are now. Instead of being on the road in Asia with different teams as we had planned, we are in Europe as a whole school. We had the privilege of spending a week with a Swiss community and other FCJG people on the Swiss outreach.

With a total of 6 teams, we traversed through Switzerland and on the mountains we lifted up Jesus and proclaimed His reign and in the valleys we passed on His love and salvation to the people. We as a school were distributed to all teams and so we were on the road in all corners of Switzerland. All students were encouraged after this time, because we had such strong worship times on the heights but also good encounters on the streets.
Some of our students are originally from Switzerland and they were encouraged to see their own country from a different perspective and to experience how God opens their hearts for their own nation. 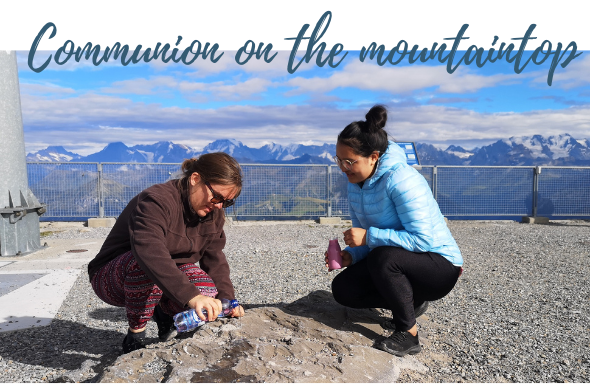 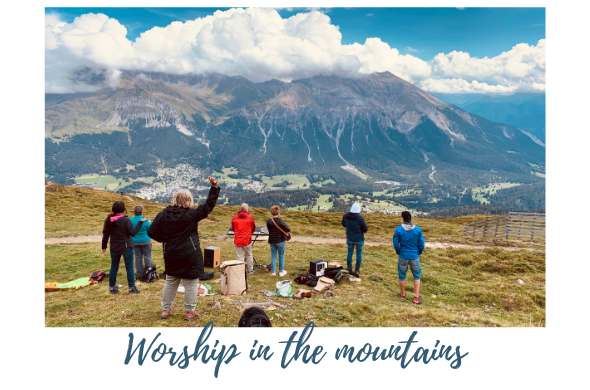 No matter where we went, we were also totally touched by the hospitality of the Swiss people. We were welcomed everywhere with open arms and were always given excessive gifts. Another highlight for all of us was that during this week we were not "alone" on the road, but in every team there were also Swiss members. Especially some older, faithful prayer warriors, who were moved that we prayed together with them for their country.
When we as a school had to change our plans for this year's outreaches, we very quickly felt that God is also taking a special interest in Europe at this time and are excited to see what is possible when not so much seems to be going on.

Since we were very spread out as a school, we did an outreach in Zurich at the end of our time in Switzerland. There, we prayed the Our Father in the middle of the banking district and then went out in small teams, preached the gospel, talked to people and could simply bless the city! This was a strong start to our 7 weeks of outreach and we are curious what else will happen.
Now we are in Austria before we continue to Germany. So, stay tuned! 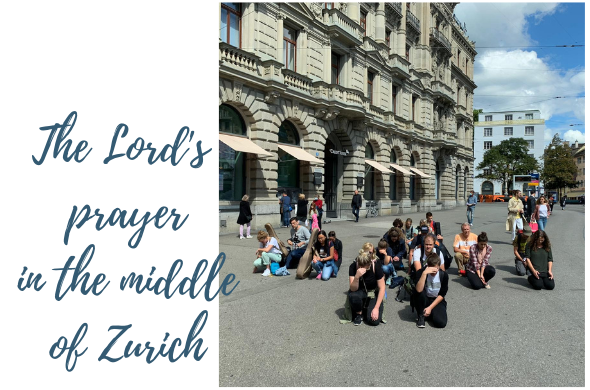